On Sunday, March 17, 2019 in the Sports Hall in Brzeszcze Czech national team won the title of Regional Champion in the qualifying tournament for the countries of Central Europe.

For the second time Speed Club Brzeszcze organized a regional qualifying round in the Nations Cup in crossminton. In accordance with the rules of the Nations Cup, 5 teams (2 women and 3 men) from Poland, the Czech Republic, Slovakia and Germany took part in the competition.

Players fought for points for the national team in singles and double games. Teams competed in three stages in system each with each. The total sum of won games, sets and points determined who wins and gets qualified for the finals, which will take place in the second half of this year.

On the courts in Brzeszcze the best ratio of winnings to losing matches was obtained by the Czech team (15: 3). The second was the German team, which won 13 individual and double games in the entire tournament. The third place on the podium was won by the Slovakia team (5:13), and in the fourth place the home team finished with the winner in three matches (1 singles and 2 doubles).

On behalf of the ICO and the hosts of the tournament, thank you for participating in the competition and congratulations to the winners of the qualification for the final.
Below we publish a set of results, photos from the opening ceremony and the decoration of the winners and a few moments from the competition. More in the photo gallery available on Facebook Speedminton Poland.

All results can be found in the official ICO Nations Cup Score Center! 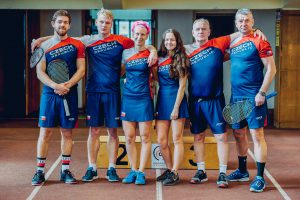 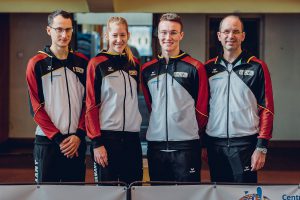 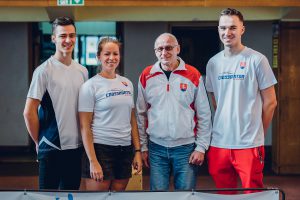 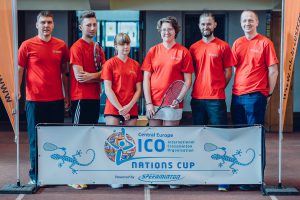 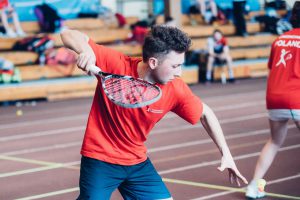 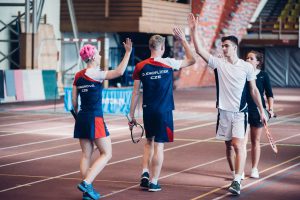 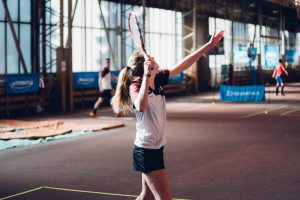 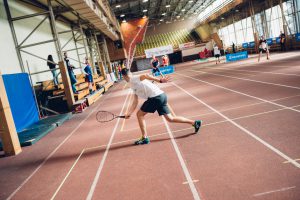 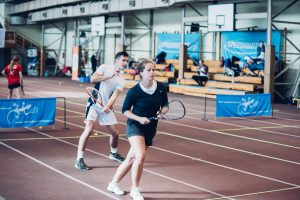 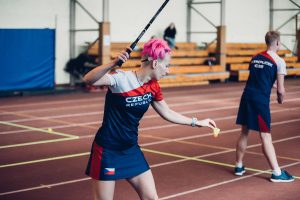