INSTRUCTIONS FOR ORGANIZERS AND PARTICIPATING NATIONS

Players gets points for every win in the categories: Open Division single, Female single and Mixed doubles.

Responsible person from the ICO: 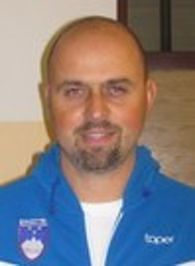