Over 80 participants from 7 countries played at the ICO World Series crossminton tournament that took place in a famous tennis club “TK Warszawianka” in Warsaw. Players competed for trophies in 10 categories. Poles won 25 medals, including 6 gold, 7 silver and 12 bronze medals.

In female category, the World No.1 Marta Urbanik from Poland, continued to show good form from this season, beating his compatriot Zofia Wincenciak (World No.7) in an exciting two sets final (16:14, 16:7).Kristina  Scavnicka from Slovakia and Natalia Wiklanska from Poland finished in joint third place.

Czech Daniel Knoflíček, the World No.2  won title in the most prestigious Open category . In the final he faced offensive players from Poland – Wojciech Wilkosz whom he finally defeated in straight sets 16:12, 17:15. Michael Neutzsch (GER) and Mark Gipter (LAT) both finished third.

Daniel Knoflíček also won the open doubles together with your countryman Petr Makrlik I, while mix doubles were won by Marta Urbanik (POL) and Wojciech Wilkosz (POL). In the double female category, the first place went to Kasia Witwicka and Agnieszka Kocańda, both from Poland. 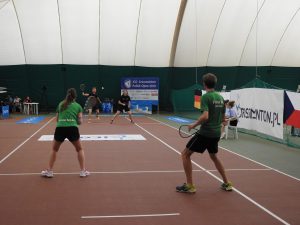 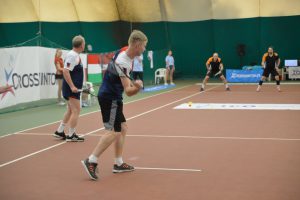 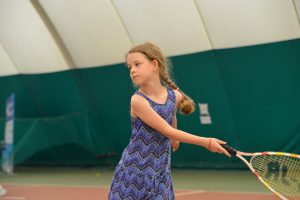 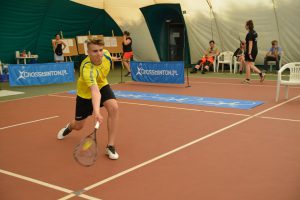