Vienna – On the 29th and 30th of June, the Austrian Open took place for the first time in Vienna. Jasmina Keber and Petr Makrlik win the Women and Open category, organized by the German company Sports Data Solutions in cooperation with Time Sports e.V.

The tournament, which served as the perfect preparation for the upcoming World Championships in Budapest, attracted 120 players to Vienna. Since the number of participants was limited, and such a major start was not expected, we had to cancel some participants, organizer Maximilian Franke said. Players from all over Europe and Japan moved into Austrian capital. In 12 categories, the titles were played, ranging from the juniors U14 to the seniors over 50 all age groups were represented.

All winners can be found on Ophardt. 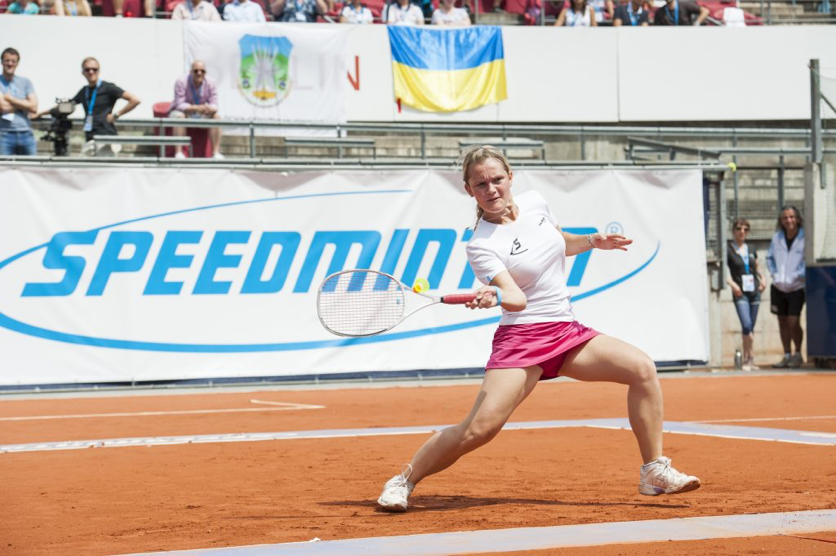