Marta Urbanik and Daniel Knofliček, both top seated, from Poland and Czech Republic, grabbed the titles of the Female and Open categories in the 15.ICO Crossminton Swiss Open 2019 that took place on Friday evening and Saturday in Weinfelden TG, Switzerland. Marta Urbanik won in final against Laura Jagečić(Croatia) and Daniel Knofliček won against Marcin Ociepa (Poland).

63 participants from 13 countries battled for medals in 7 categories. The Tournament was held in the new and modern sporthall Paul Reinhat in Weinfelden TG.Players played on 7 courts and according to the players was the sporthall in a perfect condition for a crossminton tournament. On the seven courts were 155 matches played. In Open category world number 4 Knofličekand top seated started strongly against Marcin Ociepa in final and didn’t lose focus. Still it was a tough match on equal level. In the end Knofličekmanaged to win in 3 sets with 16:14, 13:16 and 16:10. In Female category world number 1, Marta Urbanik played final against her very known opponent Laura Jagečić. In intense and interesting match between this two, Marta Urbanik was stronger and won in two sets 16:13 16:6. Daniel Knofličekdid confirm his good form and won in Open doubles category with his partner Petr Makrlik Senior. In Mix Doubles the German Team Holleis & Klee won vs the team from Poland Urbanik & Drumlak.  Przmenek Drumlak from Poland did also great job in over 40 male category and managed to win in the final vs Kontcha Alexandre. I over 40 female category, Regina Ströbel once showed again that she was the best and won in the final straight in two sets vs Vivien Klee.
Due to lack of young people, there was unfortunately no under 18 categories. 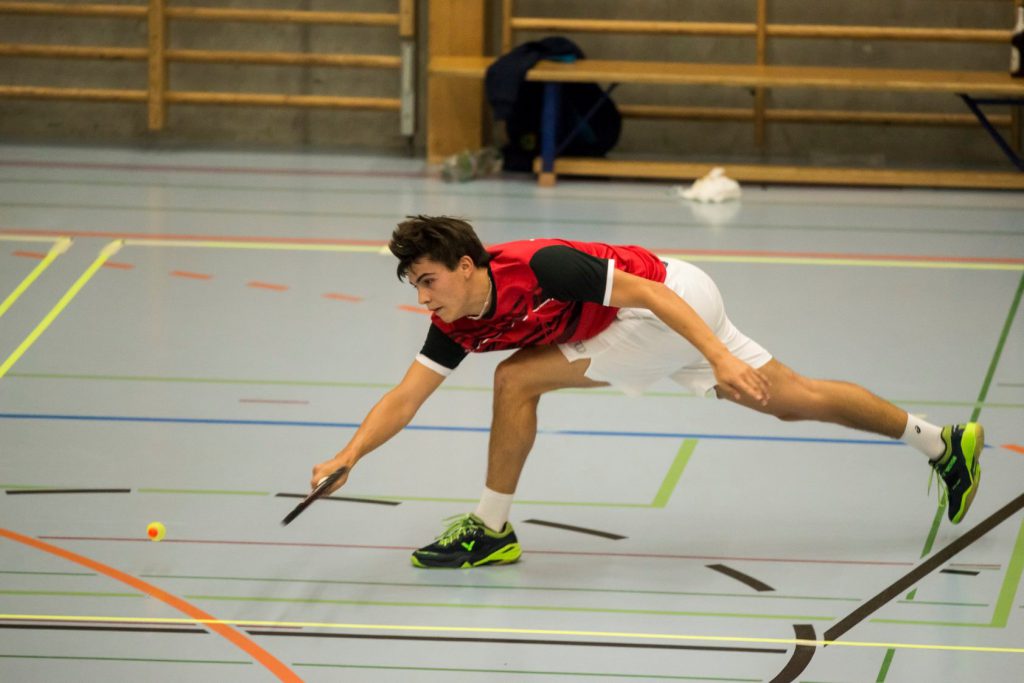