Gala Zukić (CRO) grabbed the title in this year’s strongest category U18 mix in the 7th ICO Crossminton Croatian Junior Open 2019 that took place 7th of December in Zagreb, Croatia.

31 participant from 5 countries battled for medals in 7 categories.

The Tournament was held in well known hall of elementary school “Kajzerica”. Tournament started with double categories after it was continued by all single categories. On 7 gym courts were played 65 matches.
In U18 mix category world number 1 (U18 female) Gala Zukić CRO) had to play vs world number 5 (U18 male) Marko Jerković (CRO). Marko started match really strong, but Gala surprised him at the end and was able to turn the result and win the 1st set 18:16. In second set Marko lost his focus and Gala won clearly also the 2nd set. U14 girls category showed its strength, especially with world number 1 and world champion (U12 female) Natalie Krpalkova (CZE) made it till the final where Lana Glavač (SLO) showed as a strong opponent and won in 2 sets (16:11,16:8). U14 boys was interesting category where both current U12 players Jakob Jevševar (SLO) and Dominik Dryja (POL) entering the final showed that they are ready for next year’s higher category. Jakob manage to win U14 category without losing a set. Number of players in U12 category is obviously rising so we had really exciting matches going on. In U12 girls category won world number 2 (U12) Eva Zupevc (SLO) without losing a set in whole tournament and taking the title in 2 straight sets (16:4, 16:6) vs Katarina Blažev (SRB). U12 boys had many new players and the victory took Jaka Božič (SLO) without losing a set. There were also 2 double categories male and female. In female category the victory took CRO/SLO combination, Gala Zukić and Hana Zorec where they won in 2 sets vs CZE/SLO double, Natalie Krpalkova and Pika Rogelj. Male category had few U12 players and the victory belonged to CRO/POL double, Marko Jerković and Dominik Dryja winning the final vs CRO/SLO double, Toma Petak and Jakob Jevševar. 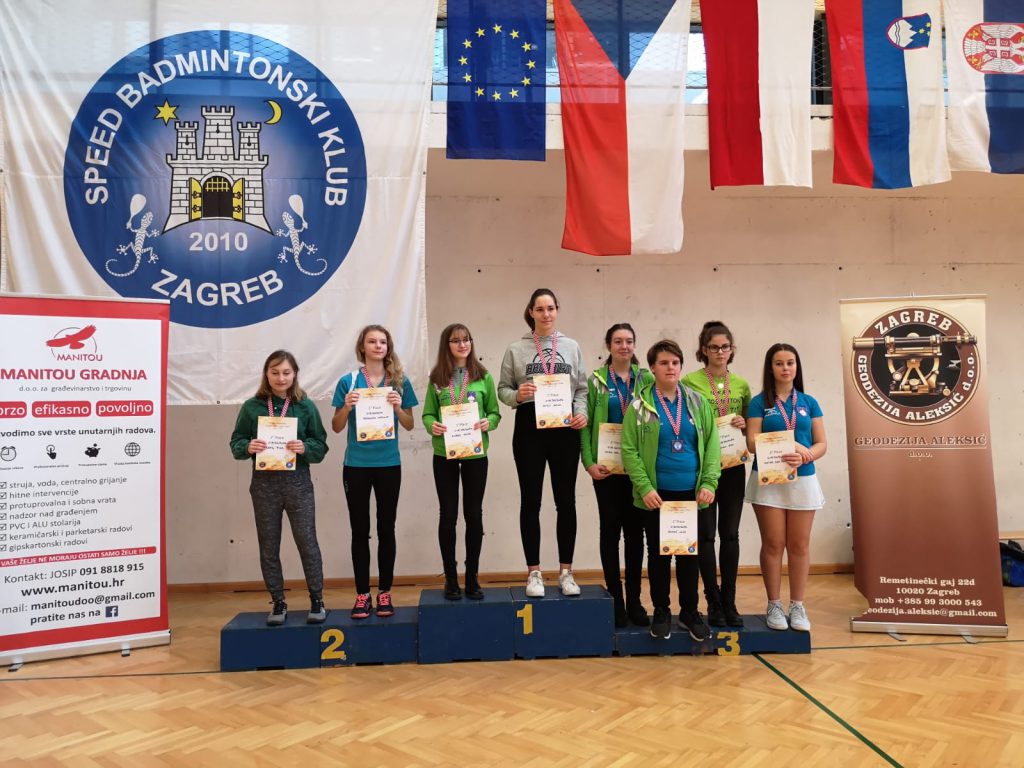 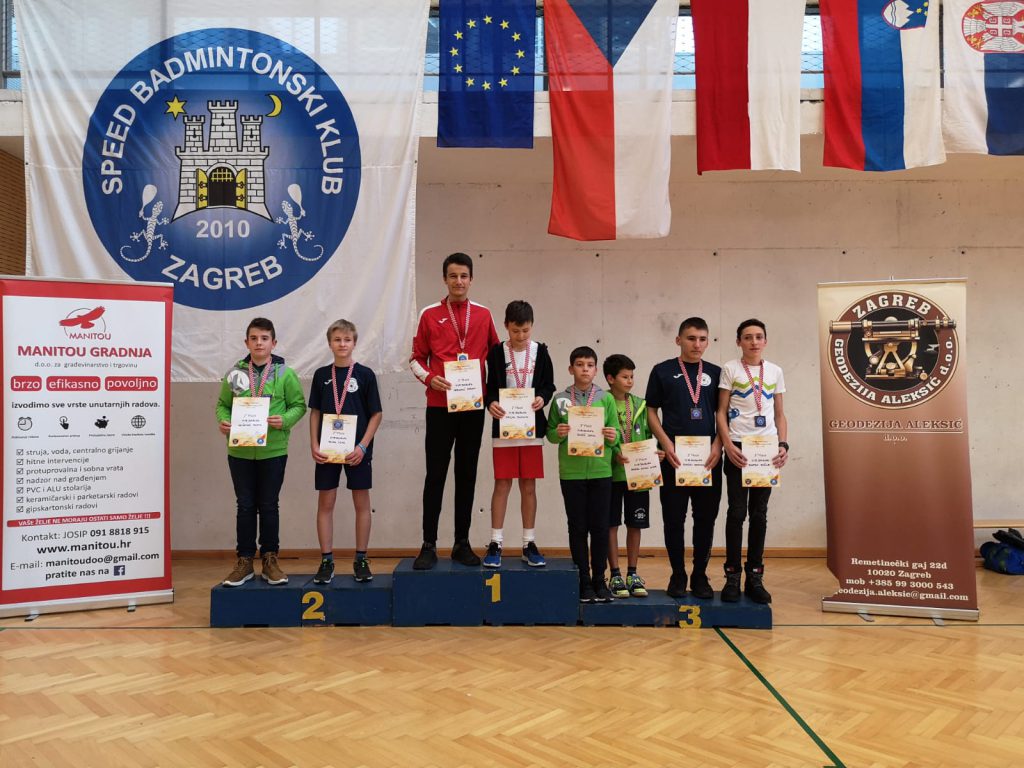