The Tournament was held in sports center “Prince” in Zagreb.Day started with all double categories and with the youngest of us, U12 boys and girls. 149 matches were played on 10 clay courts. In Open category world number 11 Severin Wirth showed his very best on his favourite terrain and won final in two straight sets vs CC Zagreb player and world number 24, Nikola Kucina. In Female category world number 7, Danaja Knez played final against the home player, Paula Barkovic and Danaja won in 2 straight sets and showed she is ready for new crossminton season. Except that Danaja won the strongest female category, she also took the title in mixed doubles together with Boris Jerkovic (SRB), they won the final vs CRO-NOR combo, home player Laura Jagecic and Erik Brandt. Open doubles title went to Slovenian combo to Rok Hudoklin and U18 player Tilen Knez, they had an interesting and exciting match vs their friends also from Slovenia, Alen Baumkirher and Bojan Jerman. O40 title went to Alen Baumkirher (SLO) where he won the final vs Hungarian player, GyulaTóth.O50 title went also to Slovenia to Bojan Jerman, after the interesting final with Damir Barisic (CRO).

Tournament had also good number of junior players in 5 categories. All Junior titles went to Slovenia. For U12 boys that was Jaka Bozic and for girls that was Eva Zupevc where she won the final vs Croatian youngest player, Nika Goricki. U14 was mixed with boys and girls where at the end Jakob Jevsevar took the title winning the final vs Ema Stella Novak. U18 category was also mixed and here the title went to Tilen Knez winning the final vs Croatian strongest junior player Marko Jerkovic. In junior doubles the unbeatable were Zak Kolenc and Jakob Jevsevar. 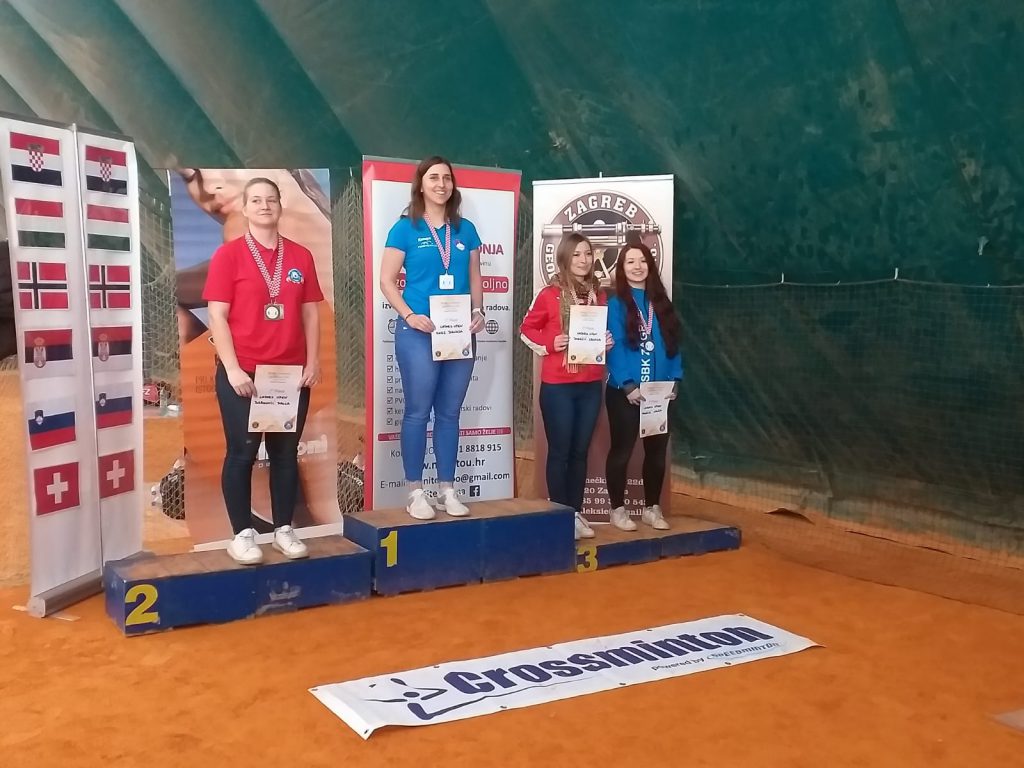